To Gazebo or Not to Gazebo?

Gazebo! I don’t know about you but I think gazebo is a FUN word to say. I almost feel like dancing anytime I say it. Then again maybe most of you aren’t as strange as I am and that’s ok, I just feel bad for you. So what do you know about gazebos? If you have seen what a gazebo looks like then you can tell just by looking at it that it is a destination awaiting your arrival which offers great relaxation and peace, away from annoying people and such. Not only that, but it’s almost like love-at-first-sight when you look at a gazebo; its elegance and beauty just draws you to it. There’s no doubt that gazebos, even just the word itself, is shrouded in mystery; who doesn’t like mystery?

Gazebos. A mixture of beauty, elegance, mystery, relaxation and style. Such a vast description, even its origin remains an enigma until this day. In fact, the word “gazebo” has an unknown origin and has no cognates in European languages. False etymologies include the french phrase Que c’est beau (how beautiful) and Macaronic Latin gazebo (I shall gaze). If you haven’t realized this already you should know that I’m going to give you a brief history of the gazebo. History’s fun!! Right?? I don’t know what your answer is but I’m gonna go ahead and give you a brief history anyways.

So etymologists make an educated guess that the named structure, taking the ending -ebo from latin future tense and adding it to -gaze, so making a hybrid word that might mean “I will look”. Others assume that it is actually of oriental origin, if it is, no one has found its source.

Like anything else, royalty were the first to have these beautiful structures a little over 5000 years ago in Egyptian gardens.

Gazebos actually did not gain popularity in America until mid 1800’s with the prosperity of the new middle class.

Gazebos were also a status symbol, though they fell out of favor for a bit and returned again in the 1930’s (just like most things in the United States huh?).

Ready for  a trip down memory lane? Here is a list of other things that went out of style and have no business making a comeback. Slap bracelets, skirt over pants, stick on earrings, The popcorn shirt, Fanny packs, patterned wind breakers, toe rings, flare jeans, Huge earrings, jellies, bleached hair on men, scrunchies, turtlenecks, sweater around shoulders, shoulder pads, popped collar, bowl cuts, and the phrase “ugh, as if”.

If any of these brought back fond memories for you then I am happy that I could help with that, but please I beg you, do not bring these back.

If you seem to have a lot of time on your hands and are one of those do it yourself kind of person who puts people like me to shame then perhaps the do it yourself approach would be good for you. We can deliver your gazebo fully assembled or just give you the kit for you to do it yourself (well, not for free, but you know what I mean).

I myself dream of owning a beautiful gazebo one of these days. There are many different things one can do to add comfort to a gazebo but I would put a nice hammock in there just to read and relax with a “do not disturb” sign. My wife would not go for this, of course, and I do not read much, but hey I did say that it is a dream.

Seriously though, a gazebo can serve many purposes. Busy gardening? Put the kids in there while you handle your business, this will serve as a great toy room for the time being, especially for toddlers.  Protected by warranty, our local company will take care of you along with your other needs as far as building the gazebo is concerned. So whether you want to stay out of the rain and dry under a gazebo or just want to get out of the sun and eat some lunch with friends or family we can help you obtain the gazebo of your dreams (at least someone’s dreams will come true).

Or maybe your dream is the biggest dream of them all, marriage. What a gorgeous backdrop a gazebo would make for weddings or special events. So whether you just want to relax, enjoy the weather, get away from bugs or kids, want a gazebo to be part of the wedding of your dreams, we are here to meet your needs. 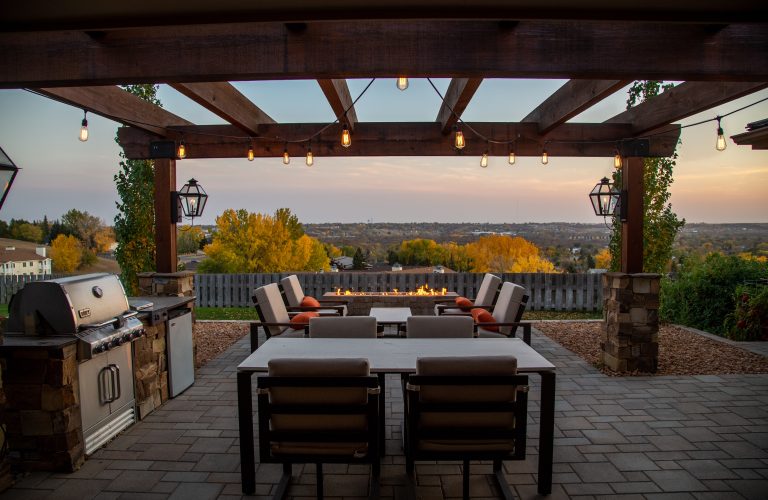 There are many ways to create your modern backyard. A space that keeps up with the time, while also being extremely useful! Check out these 8 ways you can modernize your backyard today. 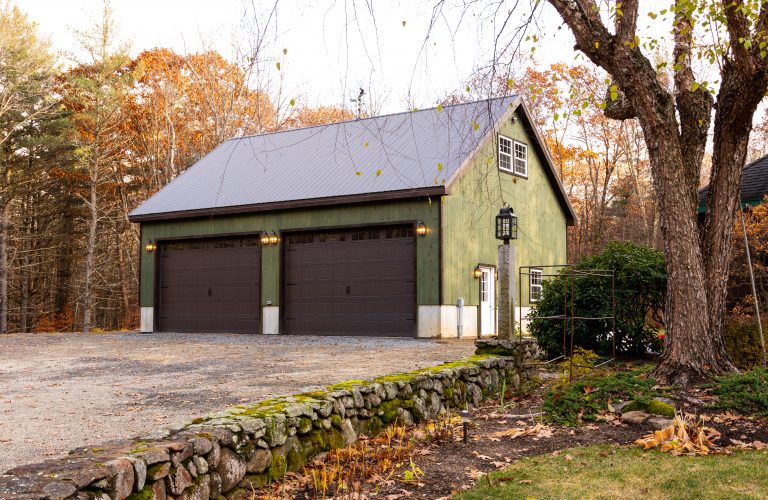 Premade Garage vs Garage Kit: Which is Right for You?

Trying to decide how to create your new garage? There are 2 popular ways to do it, but how can you be sure which one is right for you! Between premade garages and garage kits, you can check out these 4 contrasts before making your decision 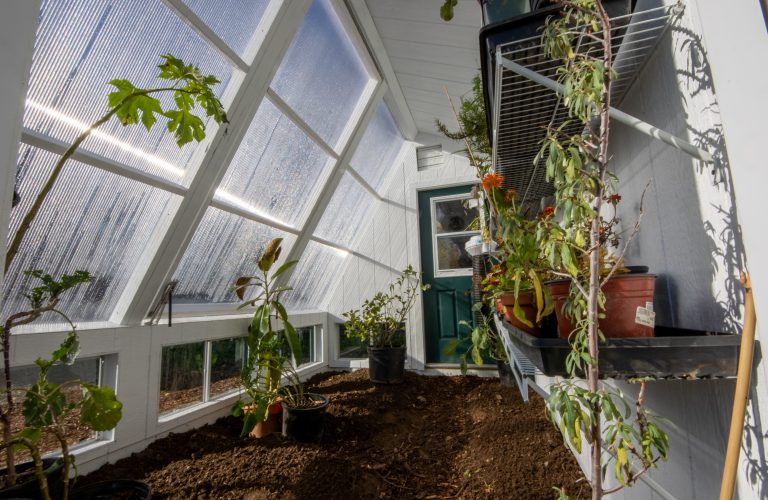 Grow all year round with our new styles of greenhouses! These structures will be the homes to your plants, flowers, veggies, herbs, and more! Find out the differences between the 2 styles today!

Today is the day to get the backyard you’ve always dreamed of.

Request A Catalog NEW! Design A Shed in 3D